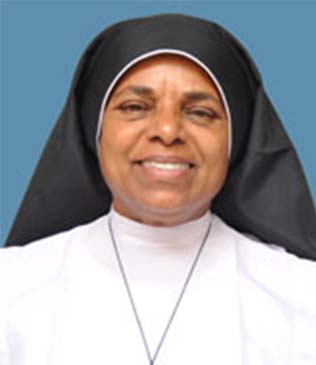 The Province of Pathanamthitta was erected by a decision of the 8th General Synaxis of the congregation of the Sisters of the Imitation of Christ held in the Generalate house at Kottayam in 1998 by bifurcating the province of Trivandrum. It was inaugurated on 29.07.1998. There were 114 professed sisters and 3 novices in the newly erected province. On 27th May 1998 the first Provincial Synaxis was convened at Bethany Convent Chengannoor and the Provincial election was conducted under the leadership of the Mother General, Mother Philomena S.I.C. Sister Vijaya S.I.C was elected as the first provincial superior.The congregation received Pantifical status in 1956. Now there are five Provinces (Trivandrum, Thiruvalla, Bathery, Pathanamthitta and Muvattupuzha) under one Mother General.

In the beginning, Bethany Convent at Mylapra was designated temporarily as the Provincial House. The pre-novitiate formation was at Chandanappally and Kudassanad. The first 3 novices continued their formation in the novitiate house at Trivandrum and subsequently Bethany Convent at Perunad was selected as the novitiate house. On 17th Sept 2005 the new building of the Provincial House was blessed by His Beatitude Moran Mor Cyril Baselios Catholicos. During these years there were five provincial synaxis. The provincials who lead this province were Sister Vijaya S.I.C (1998-2004), Sister Philomena S.I.C (2004-2007) and Sister Deepa S.I.C (2007-2010). Mother Sukrutha S.I.C is our present provincial superior. 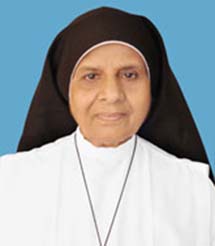 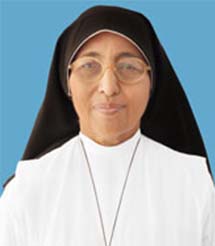 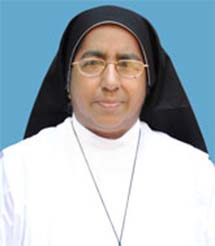